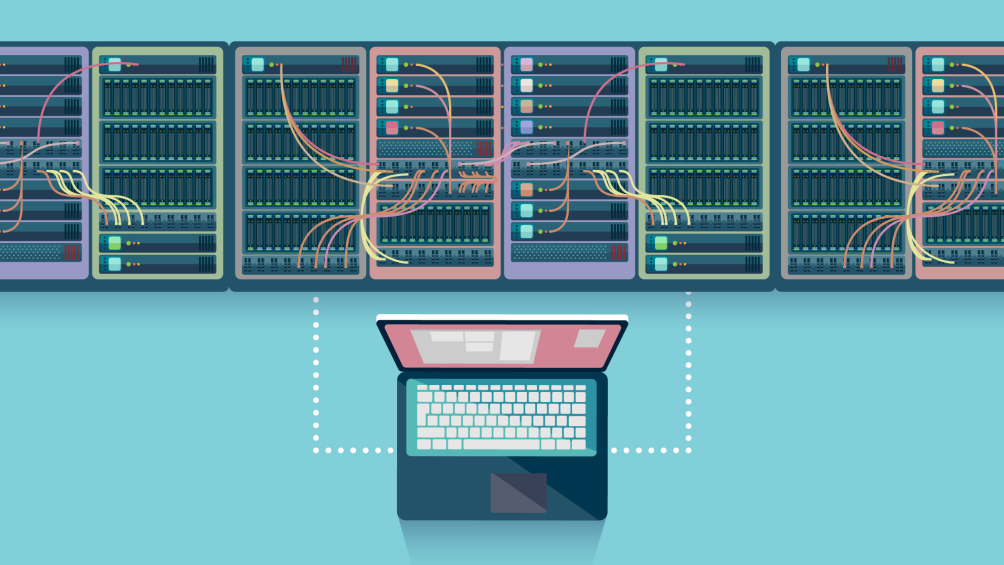 Most Web Faction accounts deploy a single server, where all of the account’s applications, database, and files are stored and served from a single web server. In some cases, however, it might be beneficial to operate from two or more servers. This tutorial describes when you might need an extra server, how to put the additional server to work, and how to add one to your account.

Yes, you can host a wordpress website on multi servers, but you need load balancing and proper management service for it. 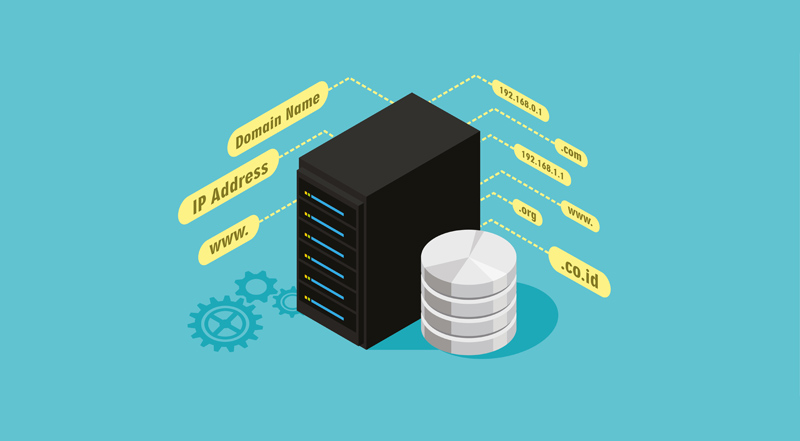 Typically you can add two DNS records for the same name with two different IP addresses. In theory, customers should get one of two of the IP values, and half your traffic should hit each of your web servers.

Typically, it is better to get two servers as the same web host and add a load balancer in front of them. Generally, a load balancer only works on a local network; however, it routes traffic to servers depending on whether they are actually up. It also lets you control traffic percentages much better.

With either round-robin DNS or a load balancer, you will have two central things to rn WordPress:

To use two servers, you will have to set both of them up to utilize a network file system for wp-content and a central database. Another option is to keep up with a single website but put a content delivery network (CDN) in front of it. Typically, a CDN is a set of caching proxy servers designed to be close to your users. A CDN will lower the load on your main server while making your site faster for users. Since there is caching, it is challenging to use this technique with highly dynamic websites. 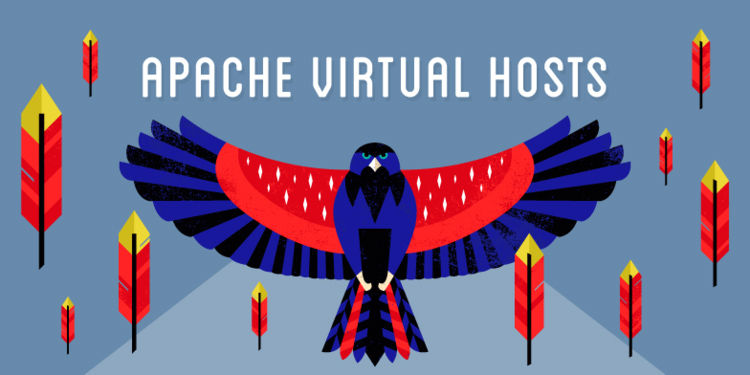 If you want to host multiple websites on a server, then you most probably use Apache’s virtual host files to state which domain account should be served out. Typically, name-based virtual hosts are one of the ways used to resolve site requests. This indicates that when someone views your website, the request will travel to the server, which in turn, will figure out which site’s files to serve based on the subdomain name. Deploying this method, you will host multiple sites on one server with the same single IP address. The table below shows the steps for setting up a virtual host file for each of your domains:

Typically some hosting providers offer routable IP addresses (failover IP); that way, you can set up different servers prepared to use the same routable public IP address (additional to their static primary IP). To keep both servers synced, you might use a network file system such as drbd or DB replication. When the main server goes down, you can automatically reroute the domain’s IP address to the secondary server. This will possibly not be provided by your provider in mind, but it is the only solution I know that works with multiple servers. Failsafe load balancing requires three servers at least. 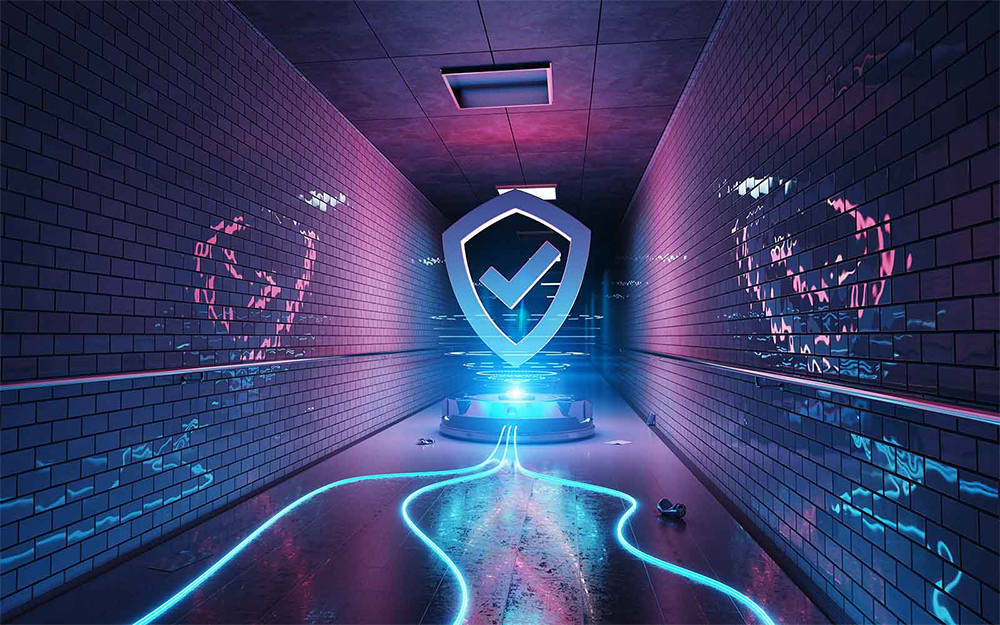 There may be times when you require multiple web servers, but you have been given only one Public IP Address. The problem you will run into is that you want to have your multiple domains resolve to the same IP address; however, point to a different server. This is very doable with Apache. You can configure a gateway server within your private cloud server with an address of 192.168.1.2. On your Gateway server, you can install Apache and the mod_proxy files. After this is complete, you will be able to set up the virtual hosts to forward the domain.

How to add an additional server

If you need an additional web server, you can request an additional plan on a different server using the control panel. You can add extra machines as required under a single account; you do not need to begin a new account to make use of more than one server.

To request an additional web server, follow the following steps:

What is a server? 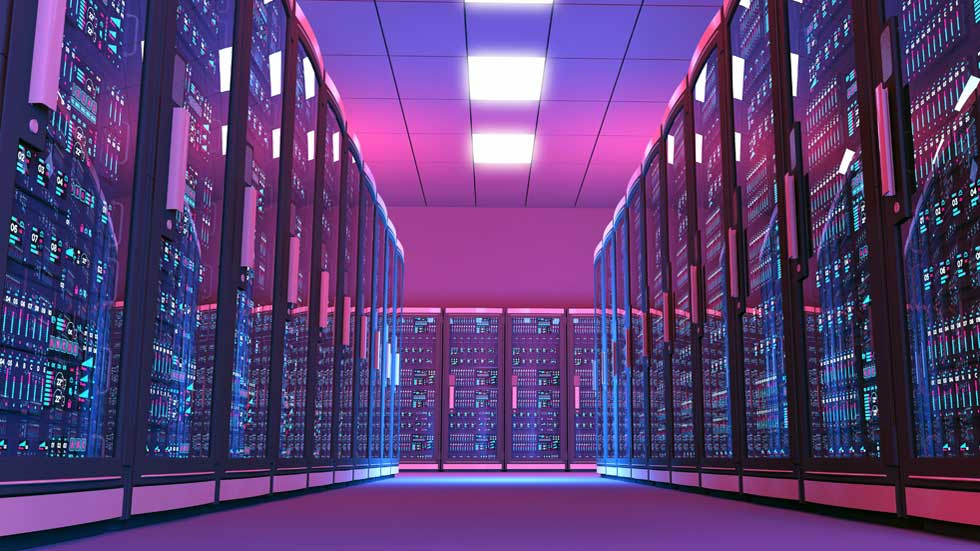 A server is a system or computer that offers data,  resources, programs, or services to other computers over a network.  Typically most servers are based on X86/X64 CPUs and can run the same code as an X86/X64 desktop computer. Types of servers include Linux/Unix servers, cloud servers, NetWare servers, among others. Some of the best-dedicated hosting and server providers include Godaddy, Liquid web, InMotion Hosting, and HostGator. When shopping for a server, look for a provider who offers good standard features and additional features such as:

Jessica C. Crow is a freelance writer at Marketing For customers specializing in digital and content marketing that helps businesses increase online presence with optimized and engaging content. 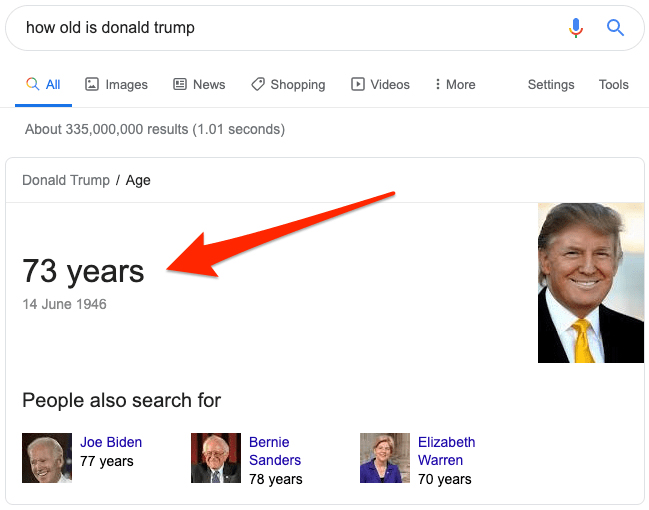 How Do Search Engines Work and Why Should You Care? 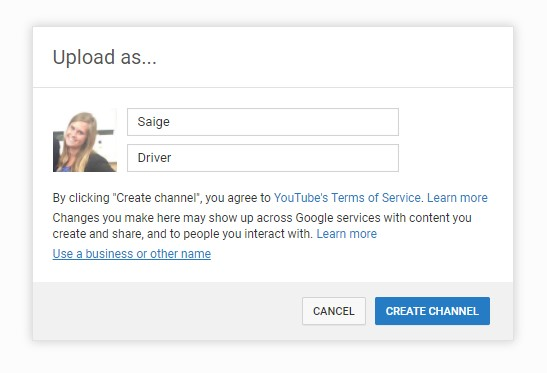 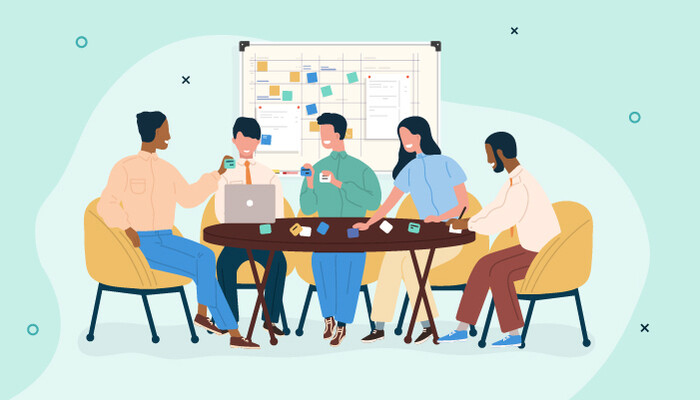 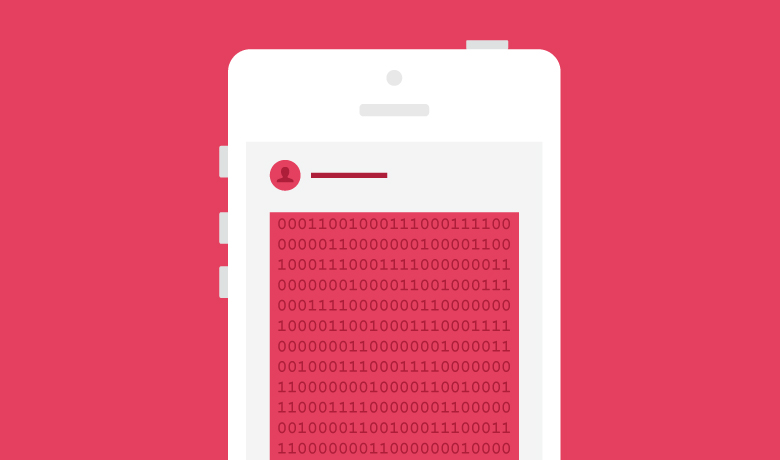 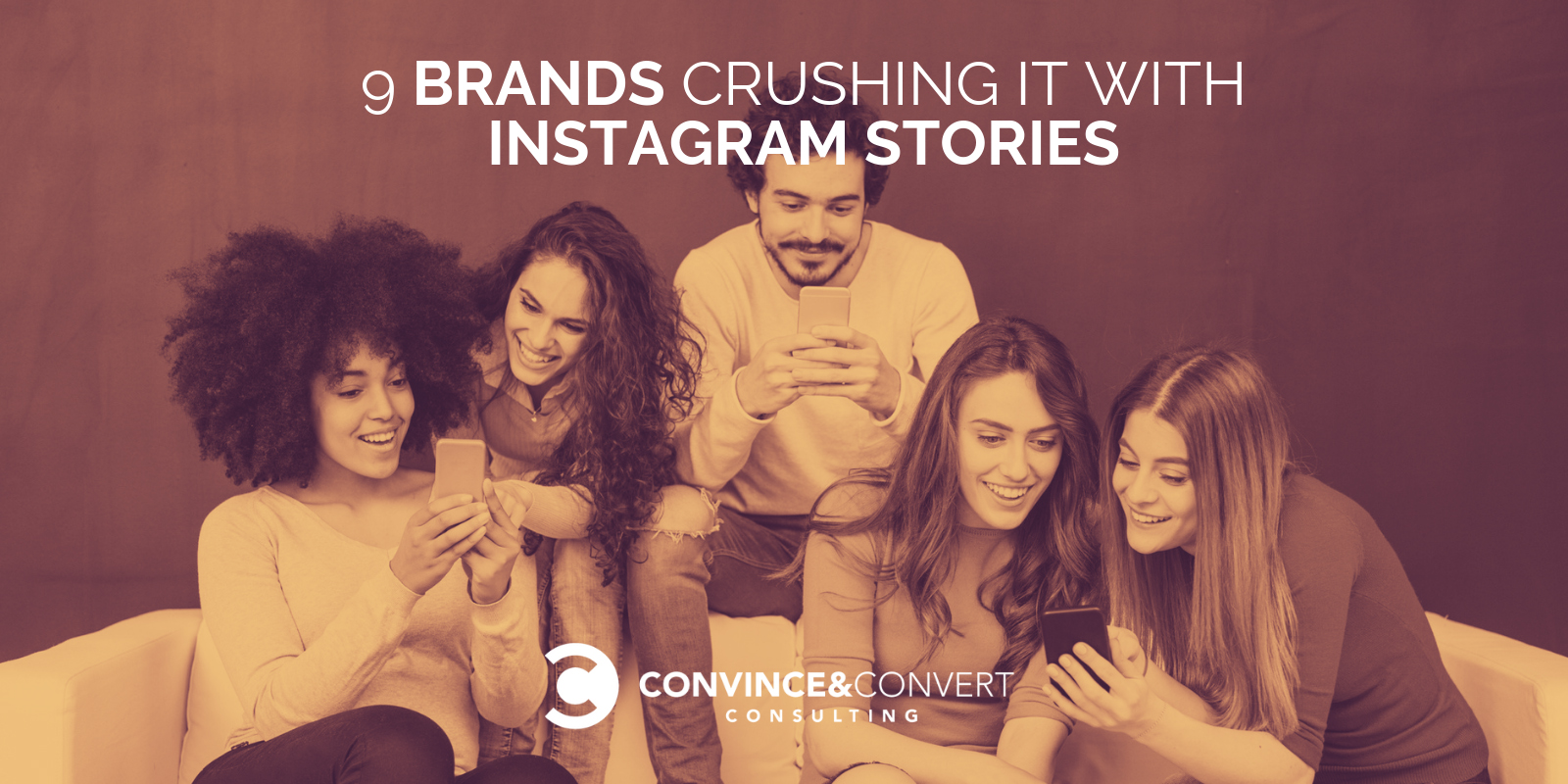 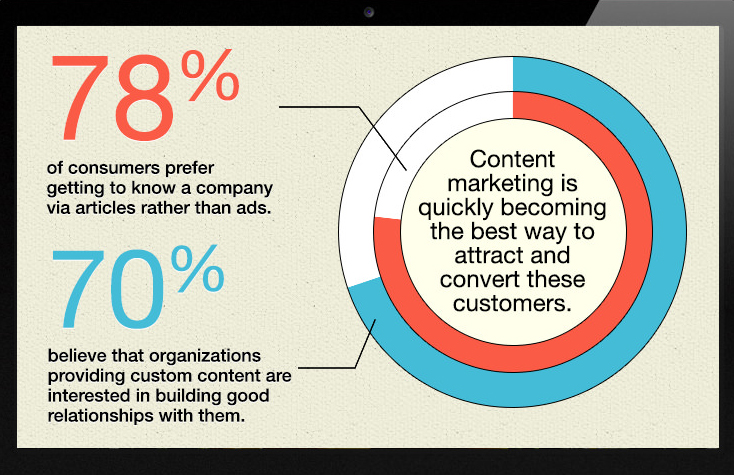 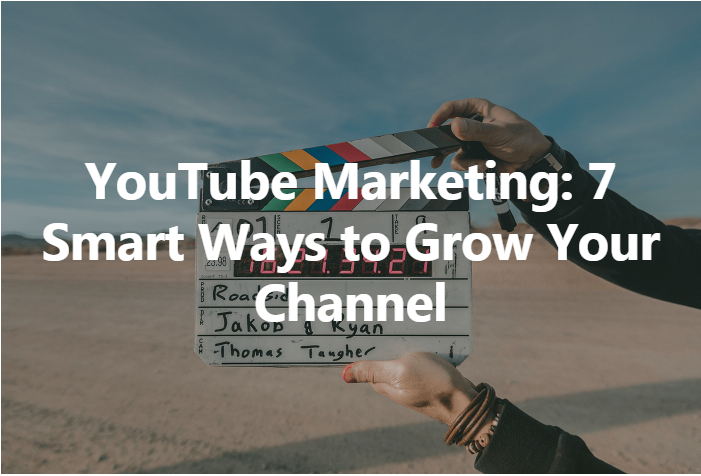 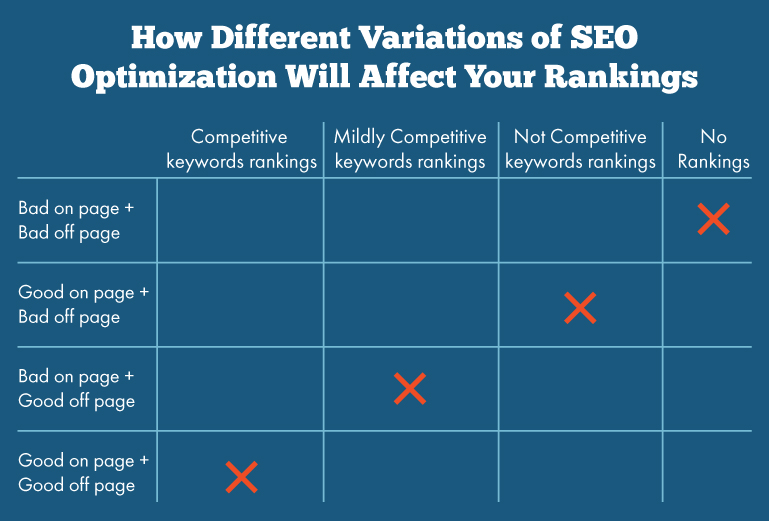